We set out early (well, as early as we can ever be when we have to pack up the truck! It takes quite some time!) from Mammoth Lakes on what was to be our single longest journey of the trip. A 812 mile drive, from California, through Nevada and Idaho, final destination Grand Tetons National Park, Wyoming.

We anticipated breaking up the journey and stopping overnight at least once, probably twice, en route.

We were unable to get any signal at Mammoth Lakes, so instead of being able to using trusty WAZE, I was in charge of navigation – not usually a great idea, according to Ed!…

However, I successfully used our road atlas (thanks to Dennis M for that!) and charted our route.

Before we left Mammoth a couple of the happy, friendly, locals had mentioned that Bodie State Historic Park aka Bodie Ghost Town, was well worth a visit. Since it was only 12 miles off route so we decided to check it out.

Bodie is an old mining town, which in its heyday, in 1912, was home to around 9000 people. It was the real wild-west where gun-toting men enjoyed bars, gambling and brothels! By the 1940’s the town was in drastic decline (thanks to the end of the mining industry). Everyone just appears to have left town…simply walking away & leaving behind many of their possessions: the houses still had furniture, the stores still had things in the windows! 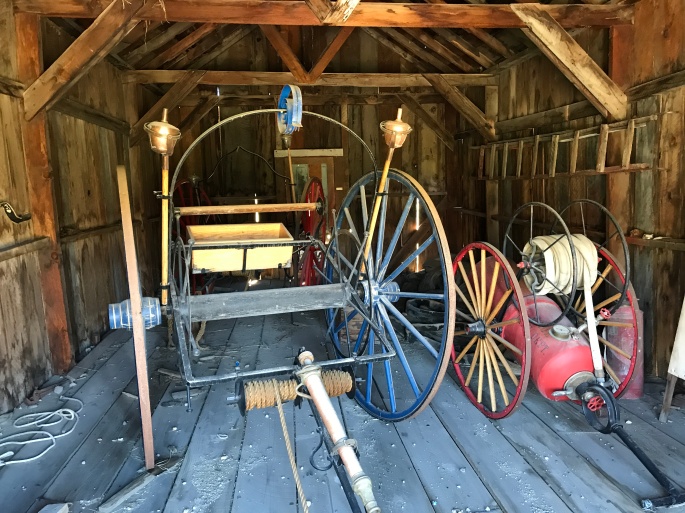 This was a hotel, apparently. I am delighted that we did not have to stay in this one! 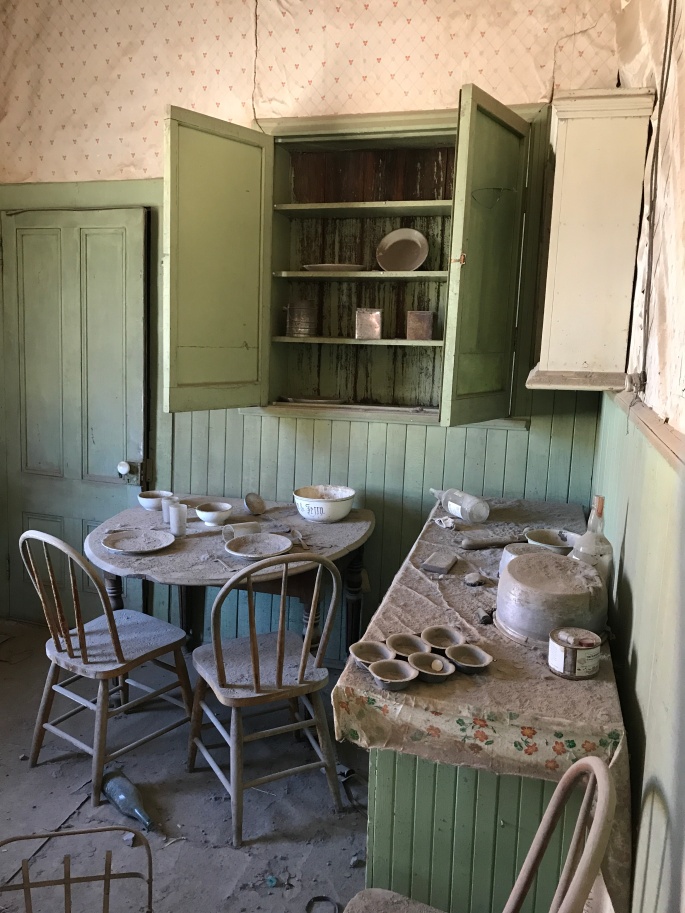 We left Bodie and traveled until we reached Elko where we stayed the night. It was nothing special, just a convenient pit stop, but some for some inexplicable reason the main street did have a selection of wonderful giant sized cowboy boot statues…

At lunchtime on day 2 of the journey we reached Twin Falls, Idaho and were pleasantly surprised by how scenic it was. The Snake River runs along a stunning canyon. People were paddle boarding, kayaking and canoeing. We had a wonderful picnic in a park down by the side of the water. 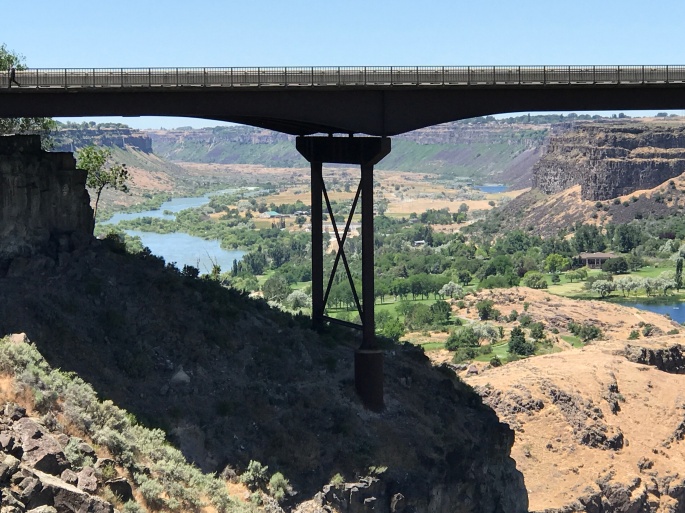 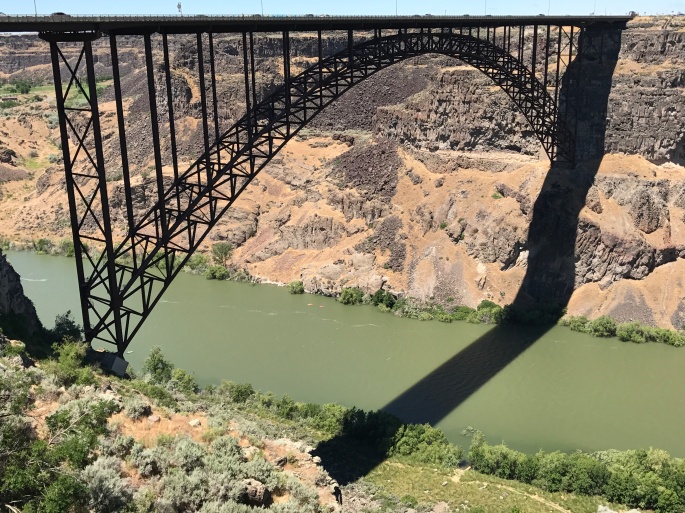 We loved the scenery along the whole route between California and Wyoming but the vistas approaching Jackson Holes were particularly spectacular. Lush green high mountain vistas, covering in pine trees. very reminiscent of Switzerland.

Jackson Hole was a wonderful little town – Cowboy town meets ski resort! And we found our idea of heaven – Bin 22 – a wine shop with a Tapas Bar attached. We could choose from a fabulous selection of wines, pay retail price for a bottle, and then drink it while enjoying some outstanding ‘gastro’ tapas! 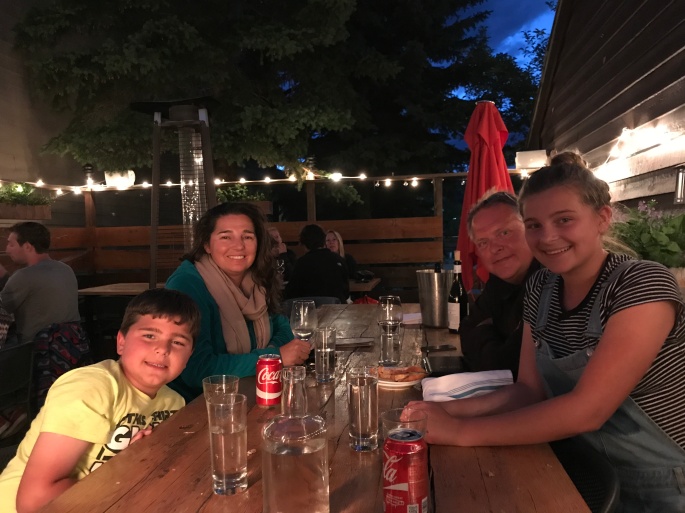 We would have been happy to stay longer in Jackson Hole but The Grand Tetons beckoned and we needed to hit the road….

This long drive was a great deal more beautiful, interesting & fun than I had anticipated.
The scenery was ever changing, we found some great stops and we tipped over the 5000 mile mark!

What Ed says: A few myths need to be busted: firstly it does not take long to pack the truck if everyone had less stuff and pulled in the right direction! Unfortunately neither is the case, so we tend to take and hour or two to pack up! Secondly WAZE is not fail proof as Justine would like to think and will sometimes take you on a less than ideal route. When you don’t have signal (which happens frequently where go) then your phone might as well be a brick. The good thing is we get to read a map, something quite alien to the rest of my family.
The Beast is running well but one thing I really don’t understand is why a smart Japanese Toyota engineer decided to put a 26 gallon tank in 5.7 V8!!!! Thankfully anyone buying a new TRD Pro now will get a 38 gallon tank…..must have been one of those metric/imperial mistakes.
If your passing Bodie stop by. It really is spooky to see that people just got up and left that old mining town. Hello Jackson Hole!